No Ketones in Urine

Are your urine ketone sticks showing that you’re not in ketosis when you really think they should be? I’m going to explain exactly why that is and what you can do about it.

To be honest, I’ve never really used urine ketone sticks in order to track my ketosis, but I know a lot of people find it very reassuring to be able to simply dipstick their urine and test to see if they’re in ketosis.

A really common frustration that people have with this is that after a few weeks they start to get negative ketone readings, despite not having done anything obviously wrong with their diet. But there is a well-known reason why this happens, and in this post I’m going to explain exactly what that is and what you can do about it.

To begin with, let me reassure you that you are most likely still in ketosis. At this stage, your body is adapting to being in ketosis, but you’re not leaking ketones into your urine anymore. It’s all to do with your kidneys.

Your kidneys are a filter. 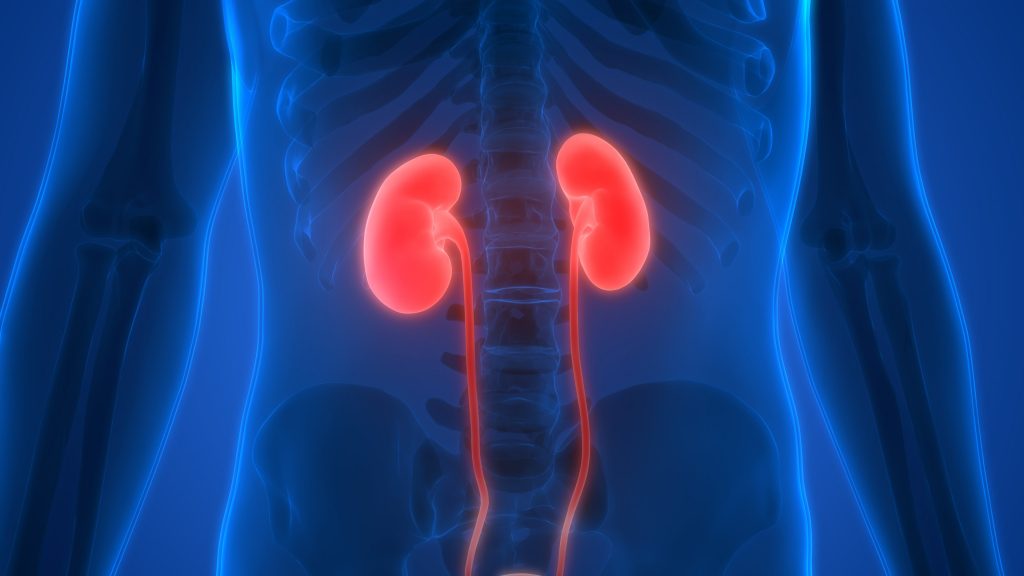 By doing this our kidneys are really key to helping us maintain the right levels of all the important things we need in our body, like salts and minerals. So one of the things that we can measure in our urine is ketones.

Are ketones a waste product or are they a valuable energy source?

Ketones are produced by the liver, from our fat, at times when our carbohydrate intake is very low, such as when we’re on a ketogenic diet.

Ketones are a valuable energy source and we really shouldn’t be passing them out in our urine anyway.

So, what is happening?

Our kidneys aren’t used to dealing with ketones and they’re confusing them with another chemical called uric acid. You may have heard of uric acid because it is what sometimes crystallises in our joints and causes gout, most typically in the toes.

What’s this got to do with ketones?

Well, in the early stages of a ketogenic diet, your kidneys can’t tell the difference between uric acid and ketones, so it deals with them both in the same way.

They’re essentially competing with each other, so what happens is that ketones come out in the urine, but in the blood your uric acid levels are rising.

And something that’s quite common in people who are predisposed to gout is that it’ll actually flare up when they start on a ketogenic diet. 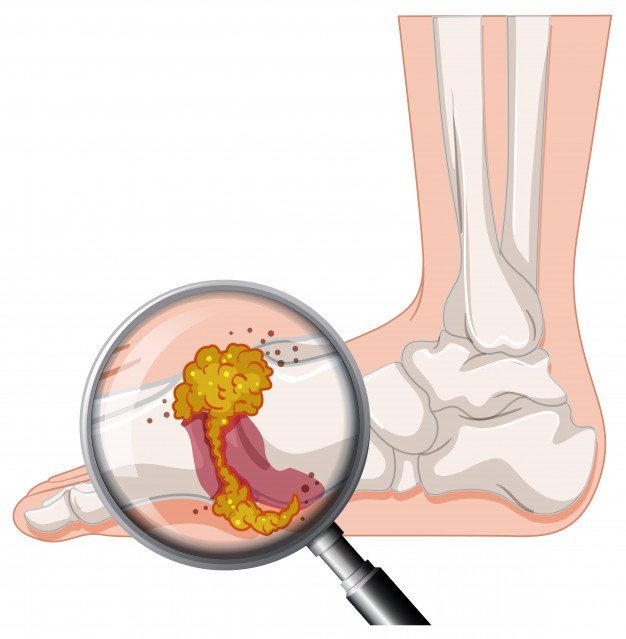 The reason for this is that the levels of uric acid in the blood have gone up. But over time, the kidneys learn the difference and they stop leaking out that valuable energy store, ketones, and they start leaking back out the uric acid. Then, over time, our uric acid levels go back down to normal.

This is one of the signs of keto adaptation, the process by which our body adapts to being in a state of ketosis, and it’s completely normal. And that’s why the keto sticks don’t lie: there are no ketones in your urine anymore because your kidneys aren’t letting them through.

It’s also the reason why people who suffer from gout should probably expect it to flare up when they start on a ketogenic diet. But actually, the longer-term risk returns back to normal once they become adapted. It does mean, though, that people who suffer from gout probably shouldn’t go in and out of ketosis, because they’ll go through this process all over again every time.

So when you stop seeing ketones in your urine, rather than seeing this as a negative, you can actually see it as a positive, as it means that your body is actually adapting to being in a ketogenic state.

What can you do about it?

You can switch to measuring your blood ketone levels with a device like a blood glucose and ketone monitor. It does require you to prick your finger whenever you want to do a test, so it’s a bit more invasive, and while it’s initially quite cheap to buy, the strips can get quite expensive. So it’s not a simple solution.

But this option gives you an actual reading of what your blood ketone levels are. Therefore, this is probably the most accurate way of telling whether you’re actually in ketosis or not. But there is another way of going about this: you can just monitor the symptoms of being in ketosis. I’ve made a video about this ​that you can watch here:

What happens if you test your blood ketones and you’re not in ketosis?

Well, I think you can probably trust those results to tell you that you’re not actually in ketosis.

That could be for several reasons.

But there are loads of other reasons why you can be knocked out of ketosis quite aside from carbohydrate consumption. I’ve actually made a kind of cheat sheet, which is called Why Am I Not In Ketosis, and is available as a FREE download.

There are loads of better ways to maintain the higher, healthy fat intake you’re going to need to be successful on a ketogenic diet apart… 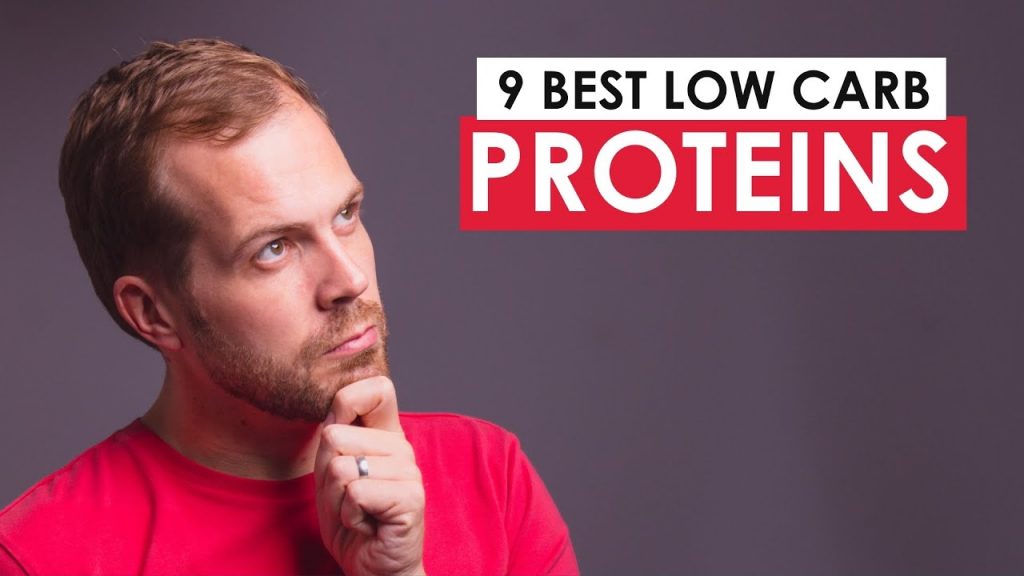 The 9 Best Protein Sources For a Ketogenic Diet Are you trying to fit more protein into your diet?  Are you confused about how to…