9 Signs You Are in Ketosis (Without Testing Blood or Urine)

Are you stuck with wanting to know whether you’re in ketosis or not, but not wanting the hassle or expense of actually having to measure your ketone levels? I’m going to show you nine Signs You Are in Ketosis!

Measuring your blood ketone levels is definitely the most accurate way of knowing whether you’re in ketosis or not. But the strips can get pretty expensive and who wants to prick their finger several times a day? Measuring urine ketones with a dipstick is a much cheaper alternative, but the results can sometimes be a little bit inaccurate and difficult to interpret.

Whether you’re just starting out on a ketogenic diet, or you’ve been on one for a while, there are a number of different ways our body tells us that we’re in ketosis. While measuring your blood or urinary ketones does come in useful sometimes, I think the vast majority of the time we don’t really need them, and we can rely on the symptoms that I’m going to explain below. 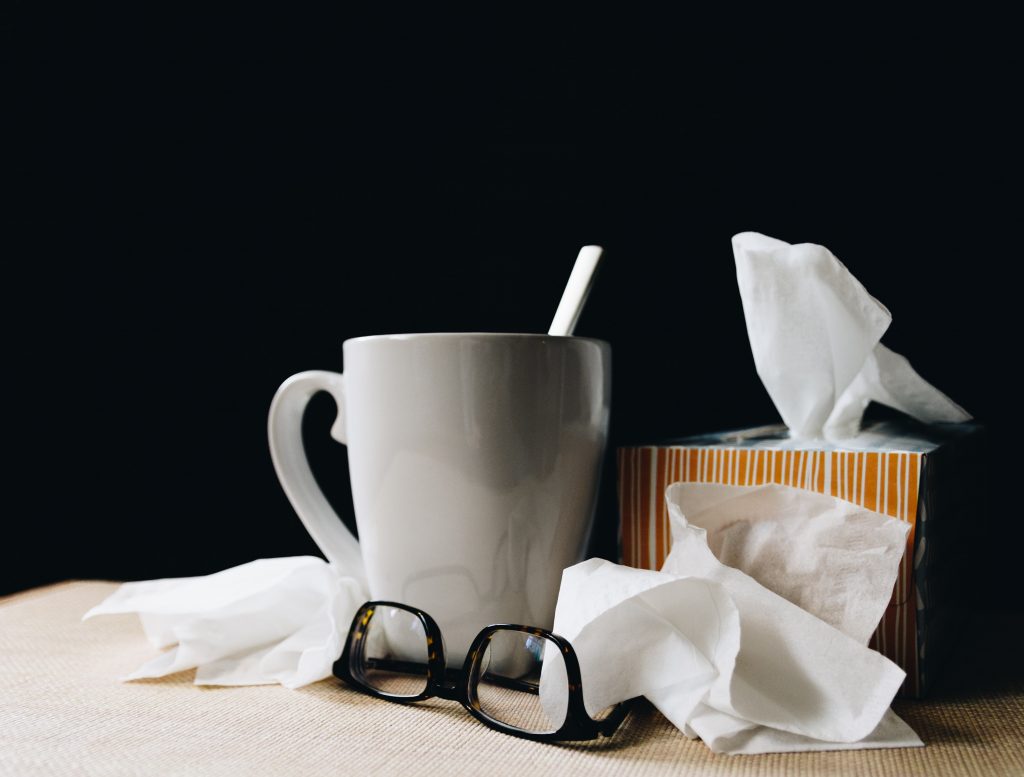 Keto flu is so called because of the flu-like symptoms that you get maybe two or three days after starting a very low-carb ketogenic diet. You can feel a bit headachy, a little bit tired, and maybe suffer from poor concentration.

To be honest, I think calling it flu is a little bit extreme. If you’ve ever actually had the flu, what you go through here is nothing in comparison. But it could well be that as it’s the first time your body is burning fat as its primary fuel source, which it’s not used to, it takes a short period of adaptation. 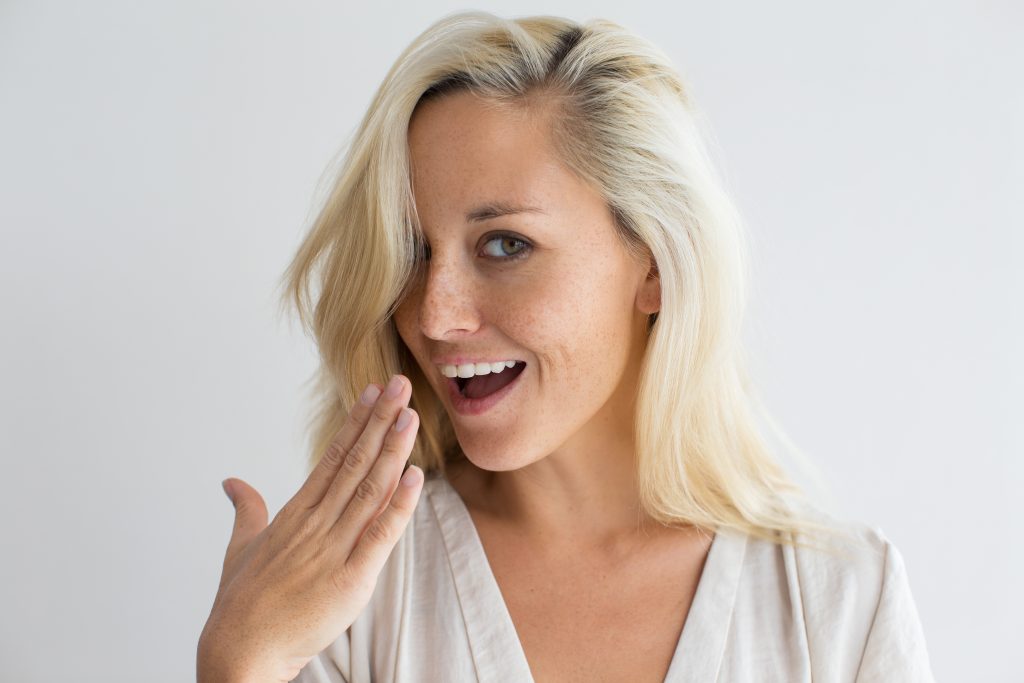 Now, keto breath is a symptom you’ll notice as the levels of ketones in your blood start to rise. What happens is that some of the ketones (in the form of acetone), are breathed out. Not everybody can smell that, but it’s a very, very common symptom when you start a low-carb ketogenic diet. 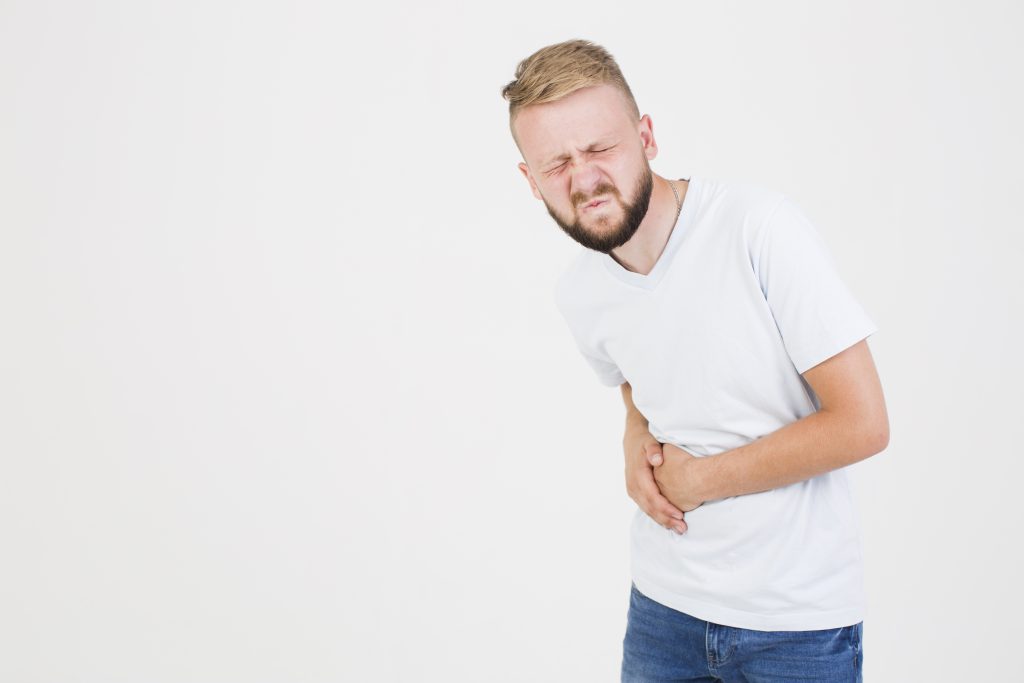 It’s pretty common for people to go through changes in their bowel habit after a few days of being on a low-carb diet. Your whole body is adapting to a new way of eating, and all the bacteria in your gut have also got to adapt to that way of eating, which means there are going to be some changes. Now, some people get constipated, while other people get diarrhea. But don’t worry, as it’s usually pretty short-lived. 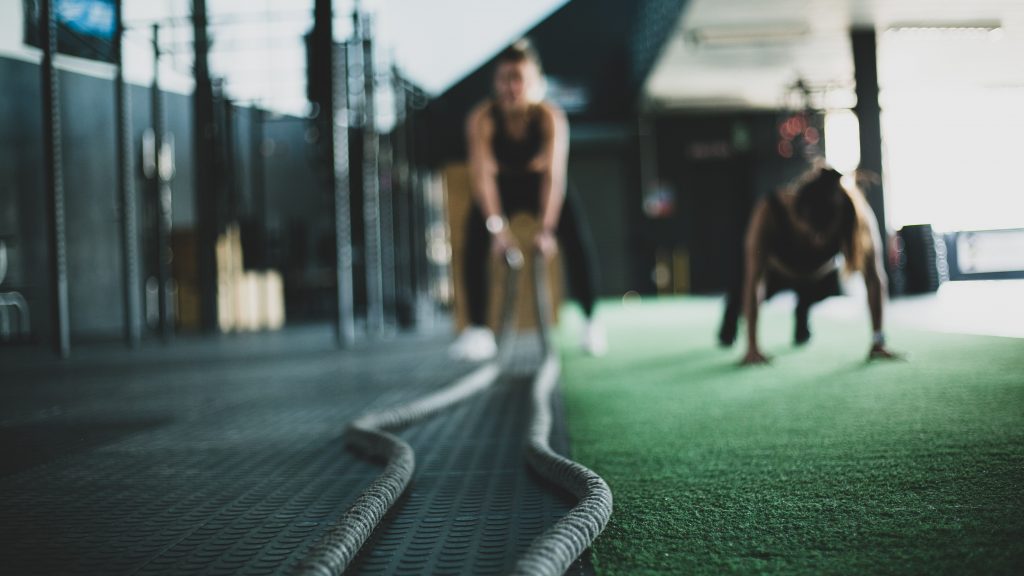 If you’re not really doing a lot of exercise, you might not notice this one. But if you’re a regular gym-goer, particularly if you’re doing weights, then you’ll probably notice that you won’t be able to lift quite as much as you normally do. Or if you’re a sprinter, you might not be able to do that as quickly or go as far as you normally do. There are 2 possible reasons behind your decreased exercise performance:

When you go on a low-carbohydrate ketogenic diet, the first thing your body uses up is your short-term energy store. This is glycogen, which is in your liver and your muscles. And it’s glycogen that your muscles normally use for very short bursts of energy, such as for things like lifting heavy weights or sprinting. So those are the areas where you will probably see the biggest difference. 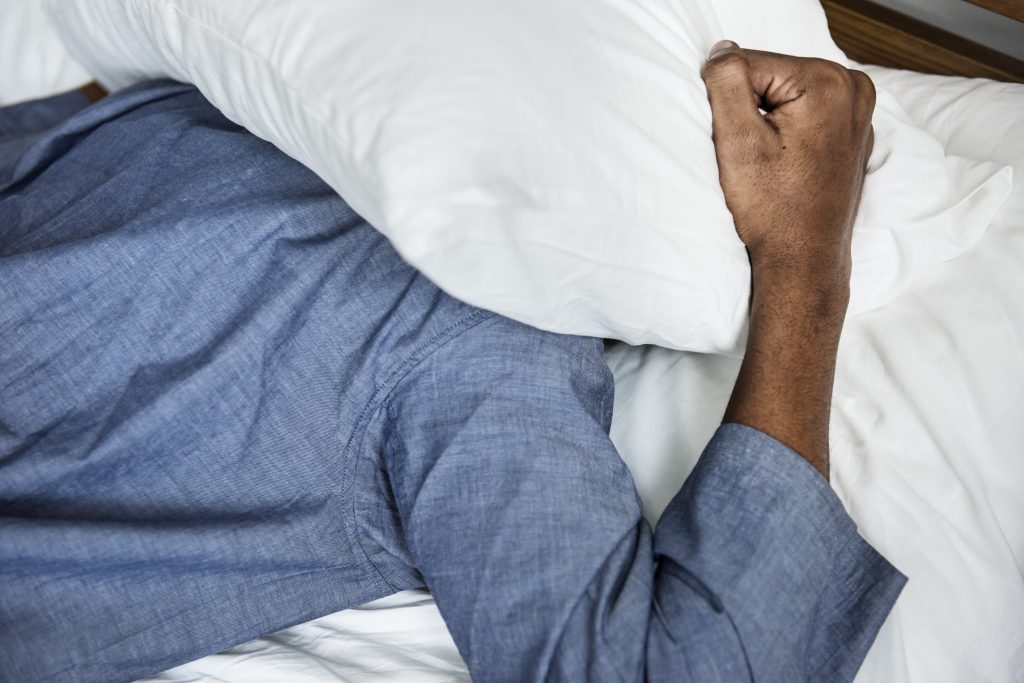 When you’re on a ketogenic diet, up to 70% of the energy your brain is supplied with can be from ketones, and this is a very different energy source for your brain. This means it’s very common for people who aren’t used to being on a ketogenic diet to experience insomnia. 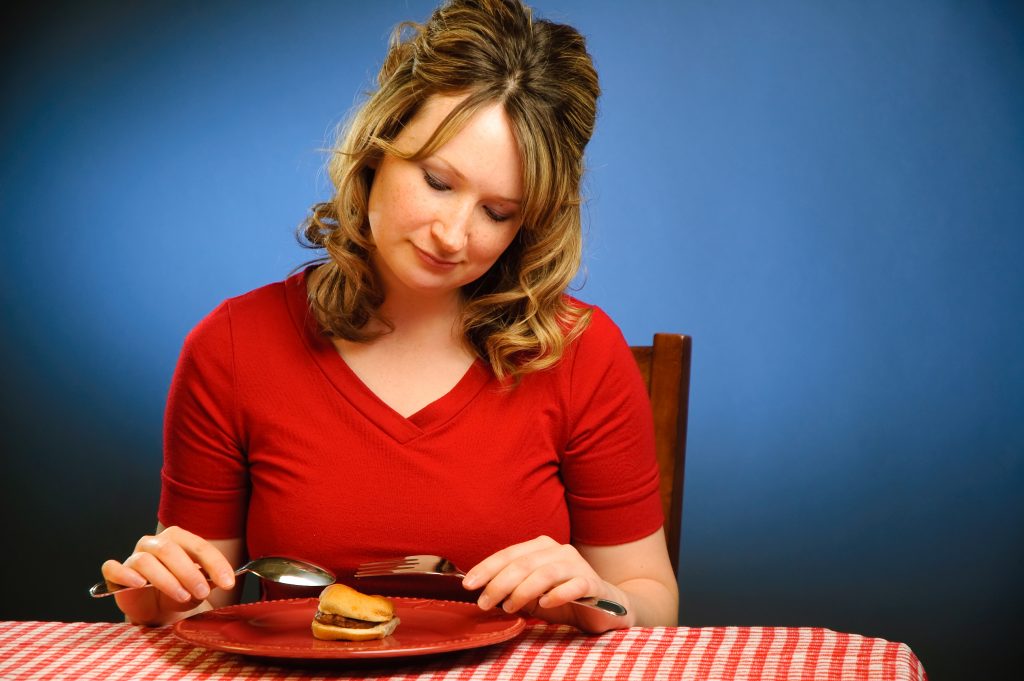 You’ve created the conditions in your body in which you can now access your stored body fat as energy.

The second reason you’re probably not feeling as hungry is that you’re not getting the huge insulin spikes after a carb-based meal that you would have been doing, and we know that that can drive hunger forward when you get a reactive low blood glucose level. 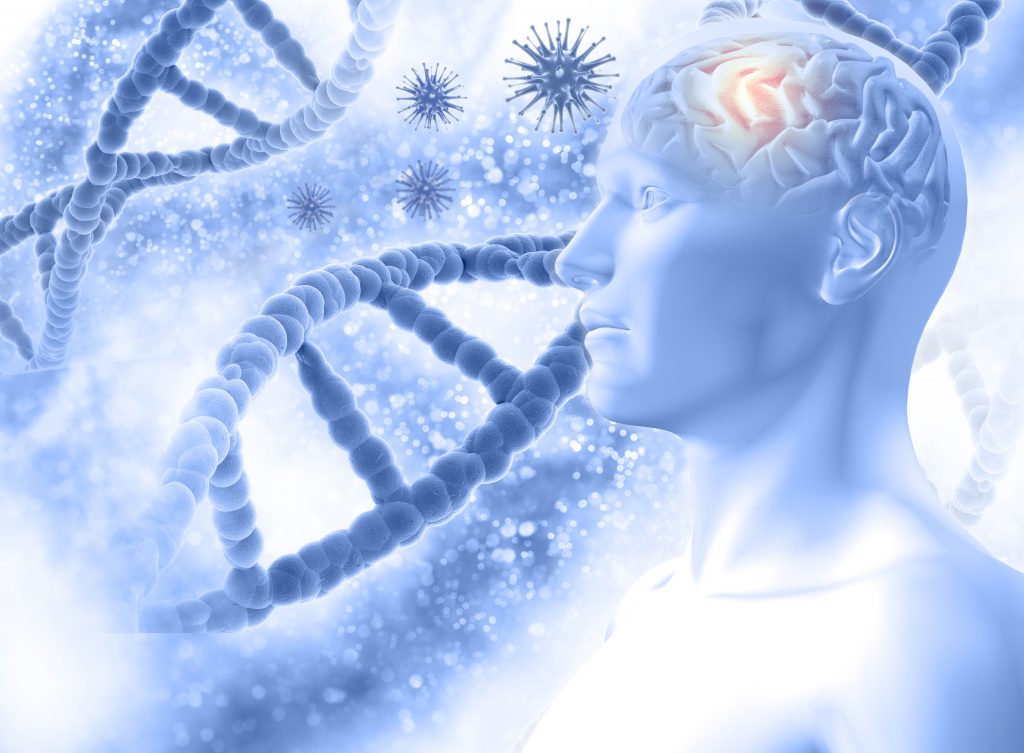 Now, this is one of my favorites. I love the clearness of thinking and the mental clarity that I have when I’m in a state of ketosis. It’s just awesome and it’s well worth being on a ketogenic diet purely for that, even if it wasn’t for all the weight loss stuff. Ketones are a great source of fuel for the brain! 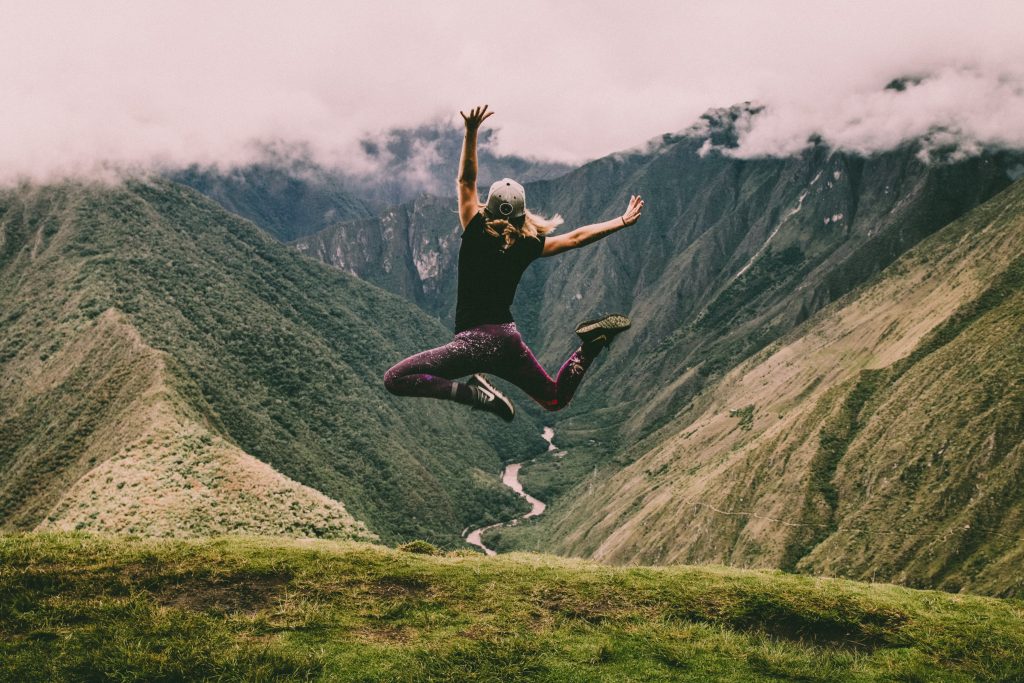 You’re now accessing your fat as your primary store of energy, and that’s giving you a more even delivery of energy throughout the day. You don’t get those afternoon carb-crash slumps anymore. Hopefully, your early phase insomnia will have cleared up and your sleep will probably be better at that point.

You will be waking up more refreshed. Often people need a little less sleep when they’re on a ketogenic diet, and these are great signs that you’re probably in ketosis. 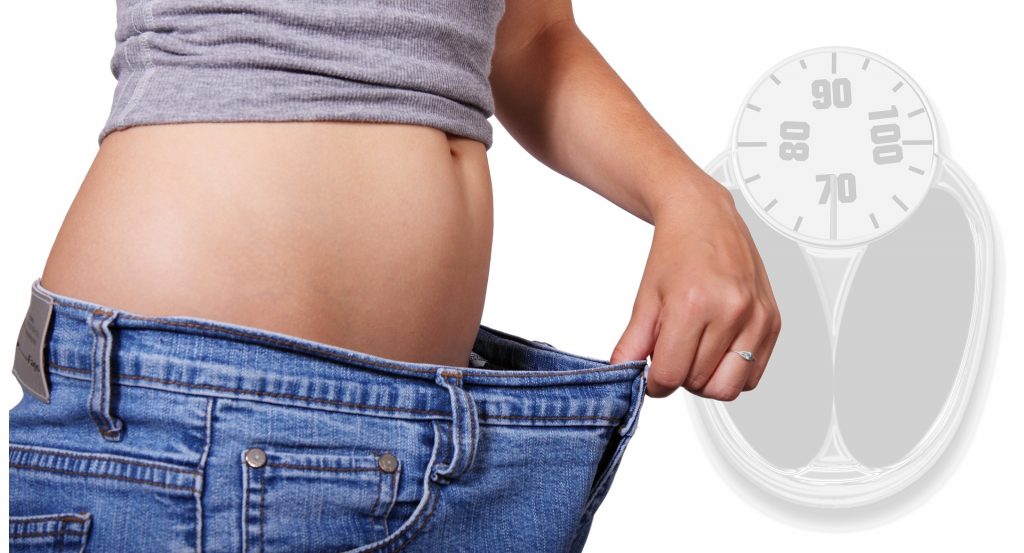 If the reason you’re on a ketogenic diet is that you’re trying to lose weight, and you find you’re actually losing weight, then it’s really not worth bothering to check whether you’re in ketosis or not.

So there you have 9 signs that you are well on your way to being in Ketosis if not there already.

By looking out for these signs means you don’t have to be stabbing your finger or peeing on test strips to check…… by far the easiest and cheapest way to check!

And of course, if you are getting the results you want then testing doesn’t really matter.